In the afternoon of December 13, the fifth member meeting of Guangdong Flat Panel Display Industry Promotion Association and the annual meeting of e-paper technology and application branch were successfully held in Shenzhen, China, and BOWTZ general manager Ji Fangyong was elected as vice president of Guangdong flat panel display industry. 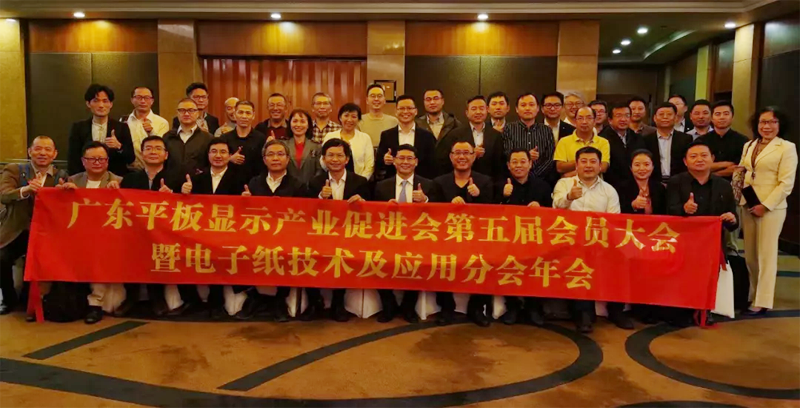 The meeting elected the fifth president of Guangdong flat panel display industry promotion association (referred to as promotion association) Zhou Aijun and the main leaders of the association. Elected executive director Liu Senhua, chairman of the supervisors Yang Zhenning, secretary-general Wang Weizin as the main leaders, while the establishment of the fifth session of the Council members and leaders. The fifth session will focus on the development of the electronic paper industry, with the goal of making the market bigger and stronger. 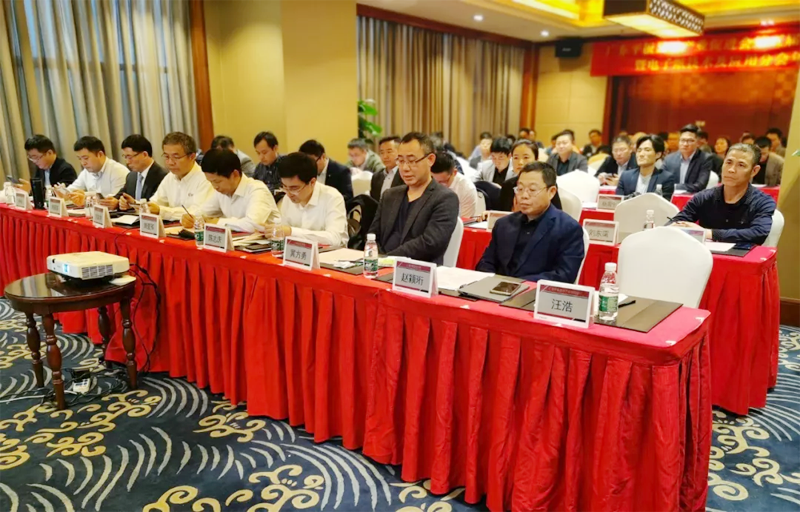 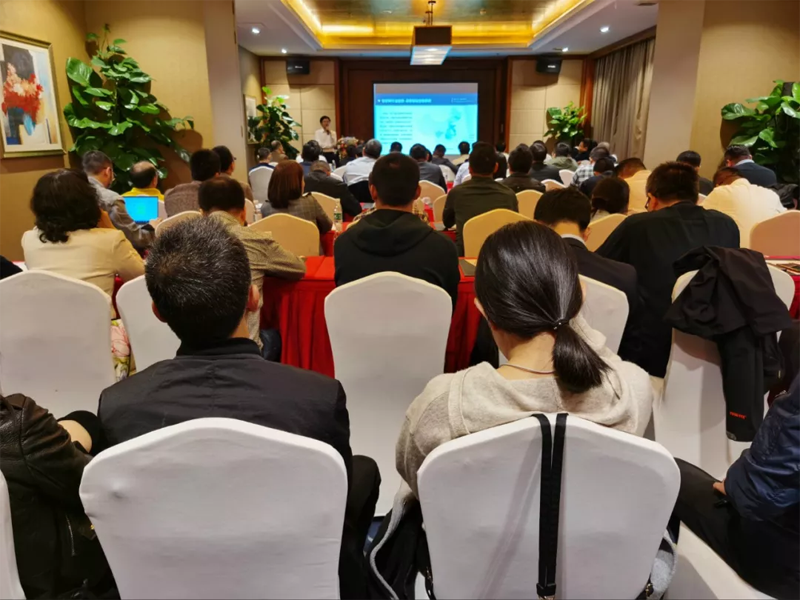 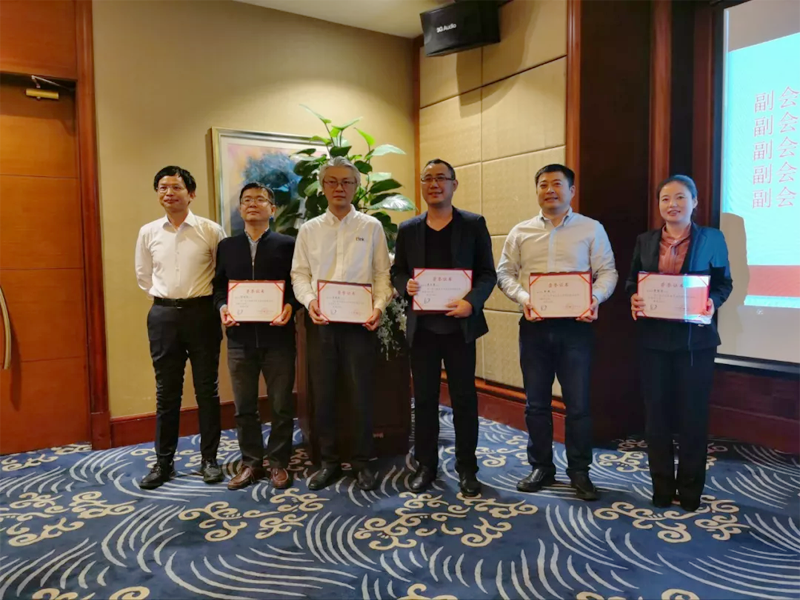 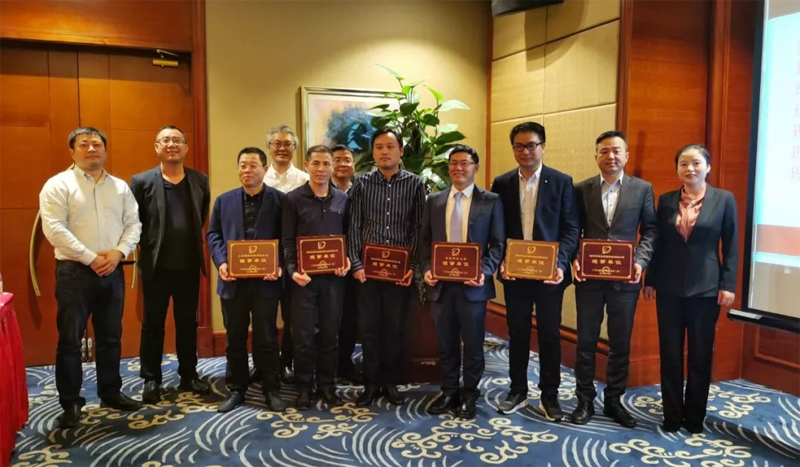 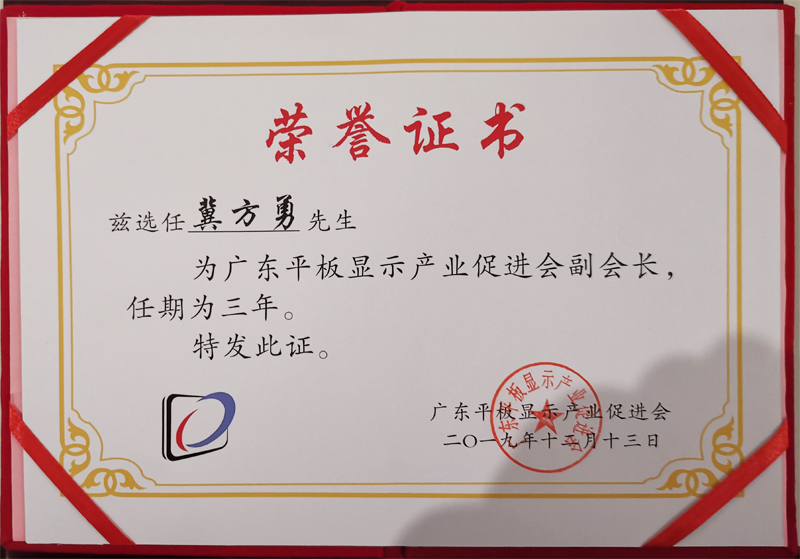 Finally, the annual dinner was held. The fifth president, Zhou Aijun, delivered a speech and delivered a speech. He said that the members of the association should care for each other, dedicate together and unite together to promote the sustainable and benign development of the industry.